Many of you are probably aware that a tea ceremony is an essential formality in Chinese traditional weddings but do not know the significance of it, or how it is being carried out. Read on to get a better understanding of how to go about with the tea ceremony in your wedding. 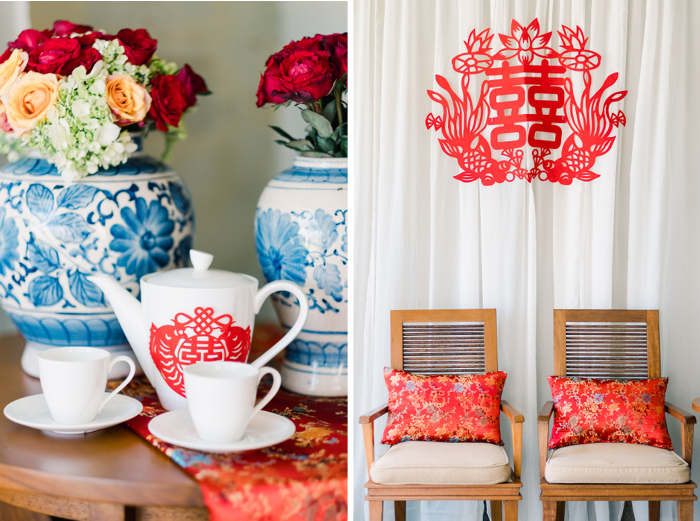 The significance of the tea ceremony

The significance of the tea ceremony is for the bride and groom to express their respect and gratitude to their family for the many years of love and nurture in raising them. In return, the family will convey their blessings for the newlyweds as they begin their marriage as husband and wife. The tea ceremony also symbolises the union of the 2 families (bride’s and groom’s), as well as the official start of a new family between the bride and groom themselves.

When and where the tea ceremony is held

Traditionally, the groom would pick up the bride from her house, and they will head to the groom’s house together to serve tea to his family. After which, they will return to the bride’s house to serve tea to her family. As some modern couples find this inconvenient and too time-consuming, some would opt to serve tea to the bride’s family first when the groom head over to fetch her, before going over to the groom’s house to serve tea to his family. Others would choose to carry out only one tea ceremony collectively with both families just before the wedding reception, during the cocktail hour, while some prefer to wait until the day after the wedding. Which way to hold your tea ceremony is best decided together with the family and elders as there may be traditions to uphold or certain arrangement that the family feels is the most appropriate. 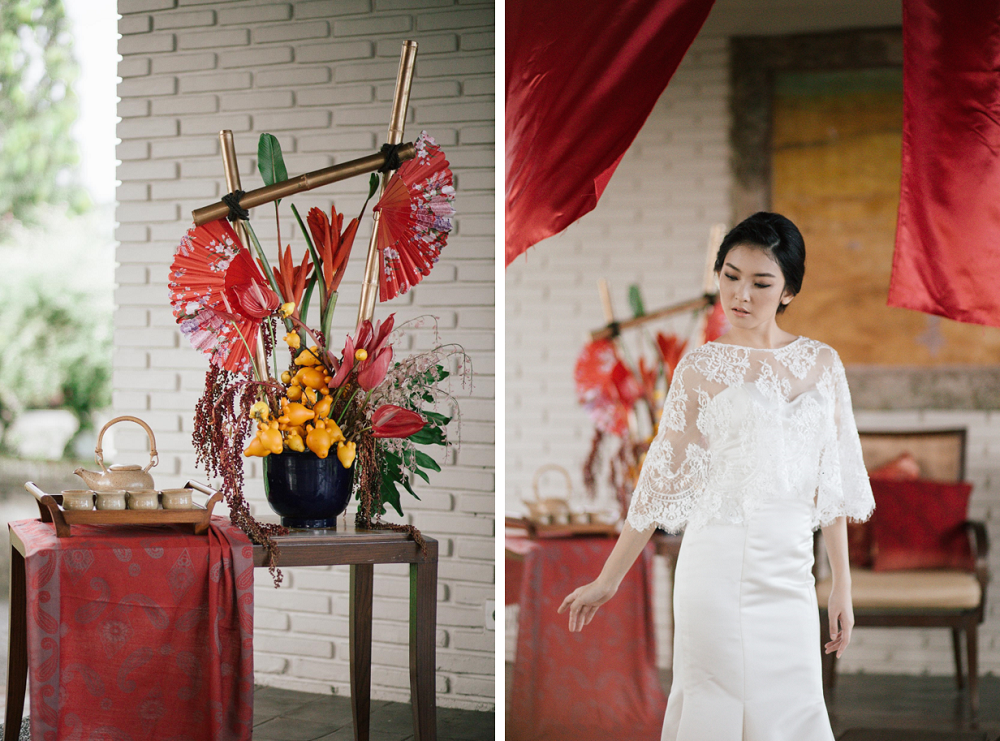 Type of tea to use

Any sweet tea that symbolises sweetness in the union is most often used for the Chinese wedding tea ceremony. It is said to bring happiness to the couple and to build good relations between the newlyweds and their new in-laws. Note that when using red dates, they should not be peeled or cut into slices. They are to be kept as a whole to represent fertility.

How the tea ceremony is carried out

Out of respect, some couples would kneel while serving tea to their elders. (For some modern families they may choose to bow instead of kneeling). The common practice is also for the groom to position himself on the left while the bride is on the right as they face the elders. The male elder would sit in front of the bride while the female elder would sit facing the groom. The couple would serve tea to their relatives in order of seniority. Usually, the order of service is parents, grandparents, grand-uncles and grand-aunties, uncles and aunties, elder brothers and sisters, and elder cousins. However, there are families that prefer to serve the grandparents tea before the parents. The groom typically serves the tea first before the bride.  Couples would use both hands when serving the tea while greeting the seniors by their formal title in the family. If there is only one tea ceremony session being conducted for both families, the groom’s family is usually being served before the bride’s family. 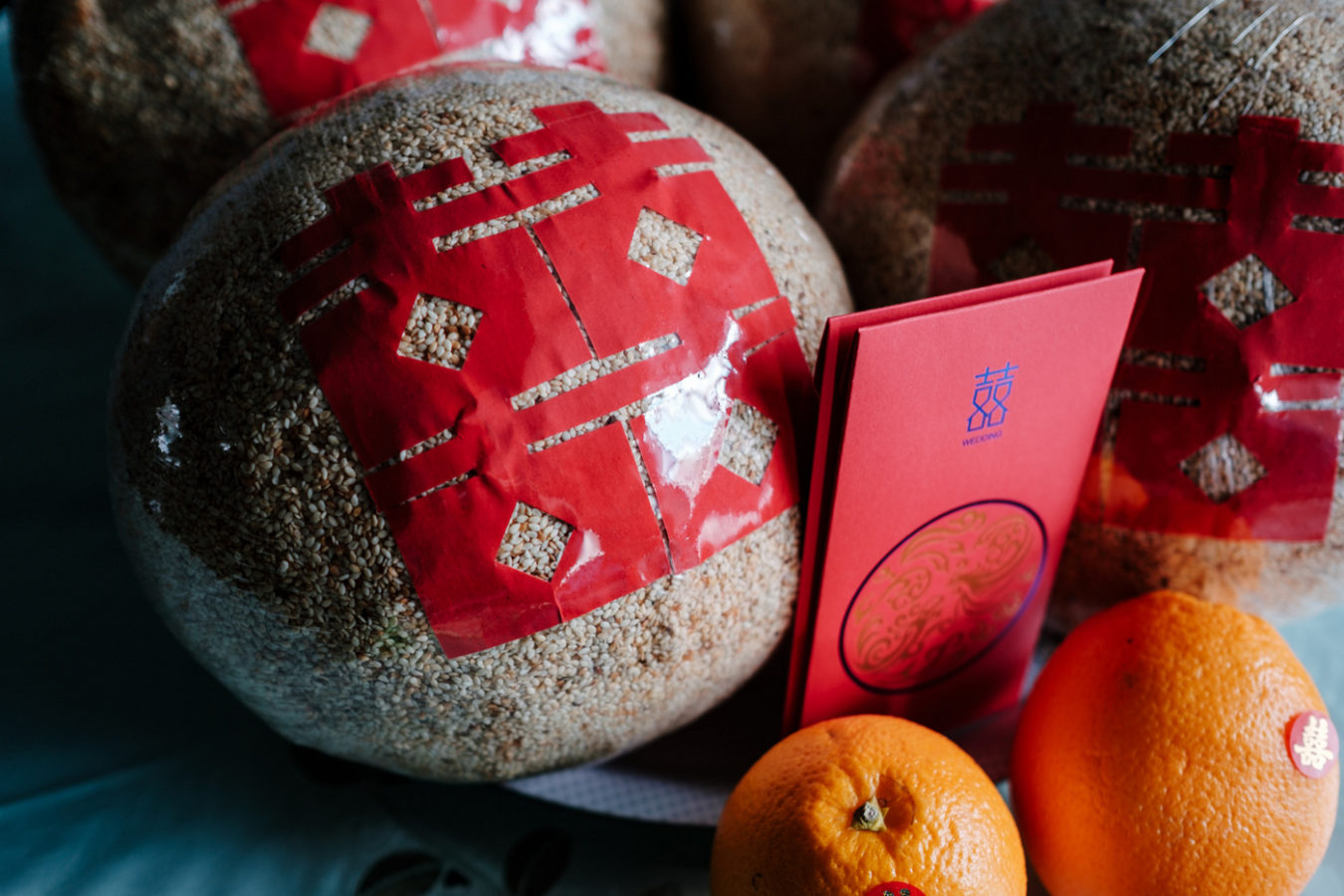 After the tea ceremony, gifts will be presented to the bride and groom. These gifts are usually red envelopes containing money or jewellery handed down from female elders to the bride. After all the seniors in the family have been served, the bride and groom would then take seats and give out red envelopes containing small denominations to younger siblings, cousins and extended relatives.